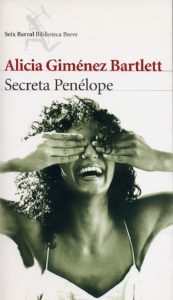 A story that doesn’t take off

A friend tells the story of Sara’s life, from her sexually reckless youth to the claustrophobic bourgeois later years, to which suicide is the epilogue. A pretentious novel, where the sketchily described protagonist supposedly embodies the dreams and illusions of the seventies, which are then hopelessly betrayed by the subsequent decades. A sluggish plot, weighed down by numerous lengthy digressions, and angry writing that at times suggests a work of autobiographical origin, certainly do not help the storytelling. This is a story that could have been told in a third of the book but which, spread over three hundred pages, is hopelessly boring.