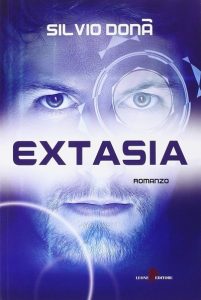 The drug of the future

In a city destroyed by a global disaster, afflicted by the disease which has devastated half the world, and without electricity, Dany and his sister Eva must try to survive gang rule and persecution by Julius, an unscrupulous chemist who has created the most powerful drug ever created. Along with Francisco, a doctor who saves their lives, they will seek refuge in what is perhaps the most inappropriate hiding place.
This is an exciting dystopia, with well-constructed and credible characters, written with rare precision and immediacy. Hard-core science fiction fans may be dissatisfied with the poorly described setting, but this is a venial sin in a novel that knows how to intelligently entertain the reader, without being pedantic.