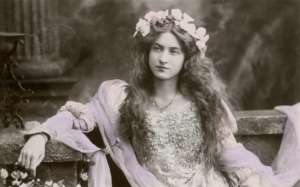 James Baldwin – The Blind Men and the Elephant