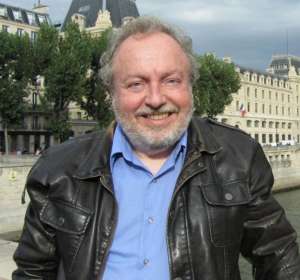 Born outside Chicago, Gerald Nicosia moved to San Francisco in 1979. He is author of Memory Babe, a biography of Jack Kerouac first published by Grove Press in 1983. Nicosia has spent more than twenty years involved with Vietnam veterans. His work on and with veterans resulted in the landmark book Home to War: A History of the Vietnam Veterans’ Movement, which was published by Random House and selected by the Los Angeles Times in 2001 as one of the “Best Books of the Year. Among Nicosia’s other Beat-related books are Jan Kerouac: A Life in Memory (2009), One and Only: the Untold Story of On the Road (2011), The Last Days of Jan Kerouac (2016), and a book on Jack Kerouac’s legacy to be published later this year, called Kerouac: The Last Quarter Century. His current major project is a critical biography of Ntozake Shange, to be published by St. Martin’s Press.