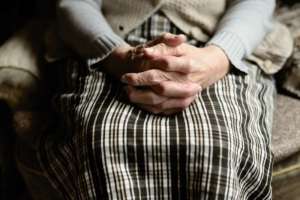 “Angela, don’t run: you know that after you are going to have a sore throat”.
“Ok, mum, I’m coming”.
Mother and daughter went back into the house. The stove gave off a suffocating heat. The little girl took off her shoes and slipped into her heavy cloth slippers.
“Don’t take your sweater off, though…It’s not so warm inside here”.
“All right, mum”. A slight cough shook the little girl’s thin shoulders.
“And this cough? What is it? I told you that you would catch a cold. Come here, my little Angelina, I’ll make you some hot milk”.
“Ok, mum, here I am”. And the little girl huddled back into the flowery armchair while her mother took care of her.