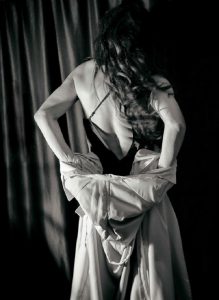 1 ‘Festa de l’Unità’ is an annual social-democratic celebration in Italy, originally organised by the Italian Communist Party to finance and spread its official newspaper l’Unità [Unity], and now organised by Partito Democratico.