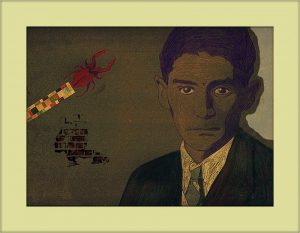 Sudeep Sen: ‘The architecture of a poem is very important to...

Emilia Mirazchiyska
А starting point for this interview with Sudeep Sen is his poem ‘Language’, which we chose for our new Inkroci column — “Two-tongued sea”...

Riccardo Duranti – Voice at a crossroads

Sudeep Sen: ‘The architecture of a poem is very important to...

Riccardo Duranti – Voice at a crossroads

Giorgia Boragini – The Queen of the House